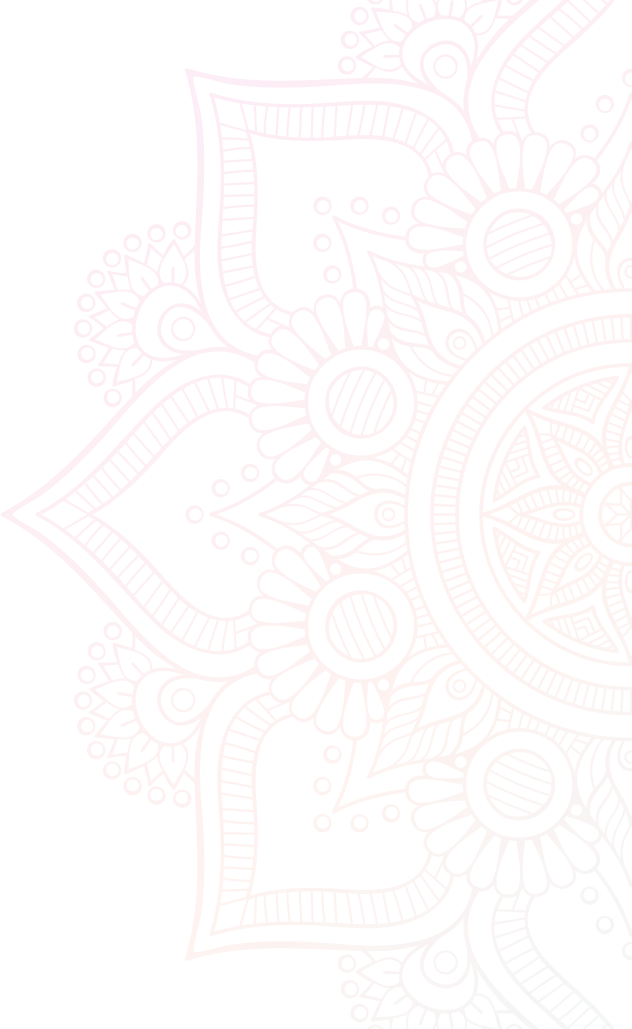 The human body, particularly the brain, is an amazing thing. It has the ability to adapt to our own personal needs. The weather, for instance, those who live in climates with particularly harsh winters develop an amount of resistance to it; allowing the conditions to be more tolerable, “thicker blood” I have heard it called. Another example would be the jumping sensation in your stomach when you are driving and see a police car up ahead. Your body has been conditioned to react to this visual stimuli and, most likely, step on the brake pedal regardless of whether or not you are speeding . Similarly, the brain does the same.

As I read more and more about the newest studies in neuroscience, I never seize to be in awe of the way the brain adapts and develops throughout our entire lives. Studies that are being done, at this moment, as I type, are continually strengthening the theory that our brain operates similarly to a muscle. The parts of the brain that are used/needed more often in individuals are actually visibly larger. This leads me to trauma and how our brain helps us to handle particularly stressful circumstances. 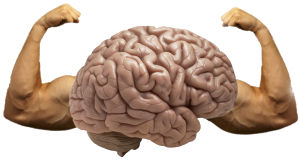 Let me first begin by explaining, every person on the planet experiences trauma and each individual varies in what circumstances their body will perceive as being traumatic. When thinking about the term “trauma” we are often led to think about extremes like war, abuse, death of a loved one or car accidents. While these are indeed traumatic experiences, trauma can be as simple as a mom trying to get her toddler to keep up in the grocery store by telling them, “ok I am leaving, bye”. This is a technique that I often hear. While this may be very effective it is interesting to think what the child might be thinking or feeling: “My mom is leaving me all alone and I have no one to take care of me”. A child may go as far as to think that their life is in danger. This is certainly not to say that parents who have used this technique are bad parents or have scarred their kids for life, but when putting it in the child’s perspective it is easy to see how this experience can be traumatizing to a child who relies on their parent or caregiver for their survival.

In keeping with the muscle analogy, each traumatic experience, thought, or feeling is like doing one more “bicep” curl to the part of the brain that processes trauma, known as the amygdala.

The aforementioned child, for instance, the belief that they are being “left to survive on their own” is like one bicep curl strengthening the amygdala. As anyone who has tried any type of muscle-building routines, one bicep curl does not a buff arm make! (Though sometimes we wish it would!) It takes multiple repetitions over long periods of time. This is the same with the brain. Individuals who have gone through long, sustained periods of multiple traumas in their lives have a notably larger amygdala.

The amygdala is also known as “the reptilian brain”, as it is present in every animal on the planet, even those as simple as a reptile. The primary focus of your amygdala is survival. The amygdala controls the “fight, flight or freeze” response. When we perceive our life to be threatened we have an impulse to either fight back against the threat, runaway from the threat (physically or mentally) or freeze in the hopes that the threat will not attack (similar to how a possum will pretend to be dead to help prevent an attack).

When the amygdala is in control, it inhibits or stops the part of the brain that allows us to see logic or judge situations with any feeling; making basic functioning difficult and can result in what we know as Post-Traumatic Stress Disorder (PTSD), but I will speak more about that in a later post. However, knowing this, an individual who has consistently experienced traumatizing  events will have done many “bicep curls” and built up their amygdala. Understanding that process is the first step in understanding how the brain can be “re-wired” over time. The good news is – just as the brain can be wired to respond to trauma, the opposite is also true. Over time, the brain can also be trained to tone down the fight, flight or freeze response and learn to rely more on the Pre-frontal Cortex (logic) and the Hippocampus (feeling), strengthening those and improving their ability to handle everyday life without being as hyper vigilant. Come back next week for part 2 of how trauma effects and ultimately “re-wires” the brain.